11 Bands You Should Be Listening To

So these are my top few bands, not in order, including favourite albums of theirs if you want to give them a listen. This post is part of (hopefully) a string of posts including favourite solo artists, smaller artists that you can get into and gig reviews. Happy reading.

They’re Blossoms and they’re from Stockport. I first saw Blossoms on 9th October 2015 at The Ritz in Manchester with a ticket price of £7.00. 14 times later, I last saw them on 8th June 2018 at The Invisible Wind Factory in Liverpool. I’ve seen them in Manchester, Liverpool, Birmingham and Spain (Benicassim Festival) and they have never disappointed. I’ve even seen them twice in one day at Gorilla in Manchester, I’m not a stalker, I promise. My favourite song on the first album is “Deep Grass” which provides a good transition to the second album ‘Cool Like You’ which is much funkier than their first and you can’t help but shake your hips to it. Sorry I couldn’t pick my favourite album; they’re equally amazing in their own right.

Not much that needs to be said about these. Every album is completely different which makes Arctic Monkeys, well, Arctic Monkeys.  I know a lot of people don’t like their new album and I think it’s probably because it isn’t really “mosh pit” music and there isn’t anything similar out there. The stage presence that Alex Turner has takes the band to the next level, making them as successful as they are. I’m not going to tell you to listen to them because most people already have. But if you dont like the new album ‘Tranquility Base Hotel And Casino’, listen to it again and actually give it a chance. Favourite Album- Tranquility Base Hotel And Casino

I’ve been listening to the DMA’s non stop since the release of their new album ‘For Now’, a lot of songs on that album have quite an Oasis feel to them; so if you’re in to that type of music, you’ll like these. I’ve been wanting to see them live for a couple of years now and I finally saw them last month at Neighbourhood Weekender which confirmed that I NEED to see them again. Although they dress like they’re stuck in 2005, their music certainly does not follow suit. The lead singers voice is one of the best in the industry at the moment which can easily be proven by their cover of ‘Believe’, if you give that a listen (its on Spotify and Youtube) then I’m sure you’ll agree with me. Favourite Album – For Now 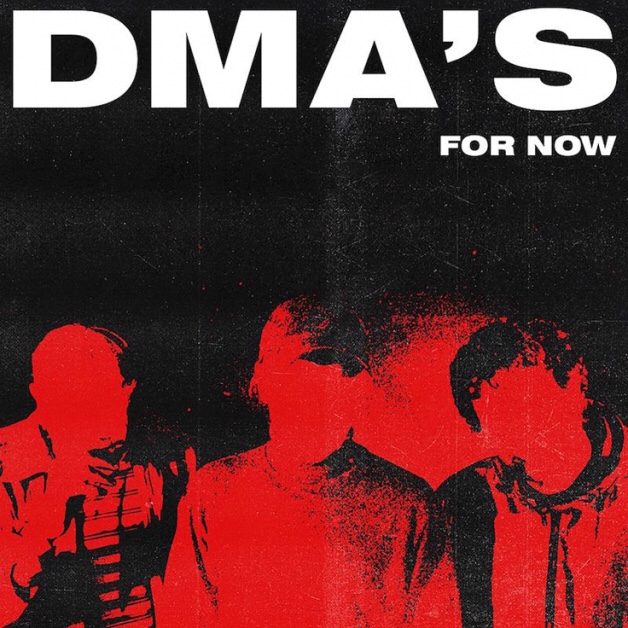 Did I go to Heaton Park? No way. Courteeners are one of my favourite bands and I missed Heaton Park for an exam. I’ve loved Courteeners for a long time but I went off Liam Fray after waiting to meet him for hours after a gig and he never came out. However, after the gig at Old Trafford just after the Manchester Arena attack, I have a new found respect for him due to the bands performance as a whole and the poem he read. That gig is one that I will never forget due to the amazing performance from the band and the crowd. Their 5th album ‘Concrete Love’ is the perfect album to get you in the summer mood. Each album has a certified ‘banger’ on it which makes them such a good band to see live whether that it at their own gig or a festival. God bless the band.Favourite Album – St Jude

Obviously, everyone knows that whatever Alex Turner does is going to be amazing and The Last Shadow Puppets are no exception. With two great musicians, Alex Turner and Miles Kane coming together it was always going to be amazing. Their music is not like anything else and truly is unique. They have two albums out; ‘The Age Of Understatement” and “Everything You’ve Come To Expect. With Arctic Monkeys releasing their new album and Miles’ on the way, I am really hoping we don’t have to wait too long for a third album. These are the only band/part of a band (The Gallagher’s are always an exception) featured on here that I haven’t seen live. After watching YouTube video’s of their gigs, I feel as though I am truly missing out so I will 100% be getting tickets when they tour again. If you’re ever bored, go on YouTube and watch interviews with Miles and Alex. You’re Welcome. Favourite Album – Everything You’ve Come To Expect

Don’t think I need to say much about these. Always on my playlists, always listening to them. Unfortunately I haven’t seen them, will I get the chance to? Who knows! I’ve seen Liam at Benicassim and on his own tour in Birmingham. I then I saw Noel at Neighbourhood Weekender last month. And I have to say Liam is definitely my favourite and I listen to his album much more than I do Noel’s. If you’re an Oasis fan and you’ve not seen Supersonic, make sure you do. Favourite Album – Definitely Maybe

Another band which are so much better live than their studio stuff. I saw them in Benicassim aswell. I was actually not looking forward to them as much as Red Hot Chilli Peppers but Kasabian are much better! I also saw them in a tiny venue in Llandudno. The energy they all give on stage is unreal and it also helps that Serge is cool as hell. Their new album ‘For Crying Out Loud’, has some cracking singles on it but as an album didn’t really live up to their others so if you haven’t listened to them before, don’t make that your first listen. Just like Courteeners, every album is filled bangers making them a great band for festivals. Favourite Album – West Ryder Pauper Lunatic Asylum 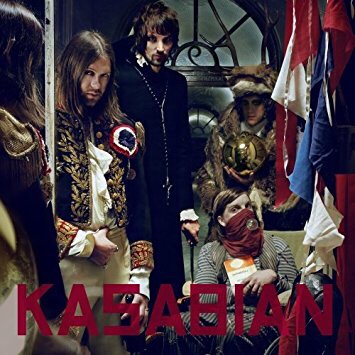 I first saw The Strypes supporting Arctic Monkey’s on 2013 but didn’t really listen to them. Since then I have seen them at Benicassim and they now feature on all of my playlists. I still can’t believe the lead singer is 19 and they still manage to have quite an old, retro sound which I like. Favourite Album – Little Victories

9. Reverend and the Makers

After seeing these in their hometown of Sheffield and then at Neighbourhood Weekender, they have made it into this list! Again, their studio stuff is great but their gigs are next level. They get the crowd going more than any band I’ve seen and that just takes the gig to the next level.  If you give these a listen and end up liking them, also give Everything Everything a listen. Like Arctic Monkeys, each album has a completely different sound, so if you aren’t feeling a particular song that you’ve listened to, give a song off another one of their albums a try. Favourite Album – @Reverend_Makers

I’d never listened to Biffy before they were announced for Benicassim 2016, which I was going to, so I started listening to their music and immediately loved them. Each album is great, marked by an amazing single and a new hairstyle from lead singer, Simon Neil. Their new album at the time was ‘Ellipsis’. It’s only on the deluxe version but my favourite song on that album is “In The Name Of The Wee Man”.I saw these at Benicassim 2016, where they were easily the best there. I also then saw them at Wembley in December 2016 and then again at Benicassim 2017. If you like their studio stuff, you’ll love them live. They put so much energy into the show which shows as the crowd are buzzing and the three members are dripping with sweat. Their music is quite heavy but if you’re looking for something more chilled check out their new release ‘MTV Unplugged’. Favourite Album – Opposites 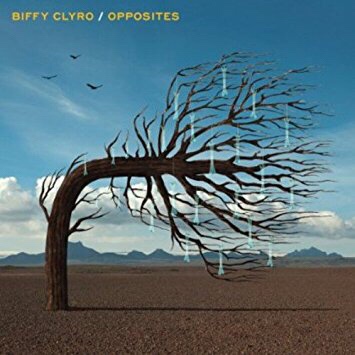 11. Catfish and The Bottlemen

One of the best bands I’ve seen live; their studio stuff is great but not a patch on what they’re like live. They currently have two albums out; ‘The Balcony’ and ‘The Ride’. When their first album came out, I couldn’t stop listening to it and still do listen to it. However, I think the second album fell short in comparison and as great as it is live, it did not live up to the expectations that was set by the first. The band are due to release new music soon so I’m hoping it is as good as the first album. The best I’ve seen them an probably one of my favourite gigs was at Castlefield Bowl in Manchester. Favourite Album – The Balcony 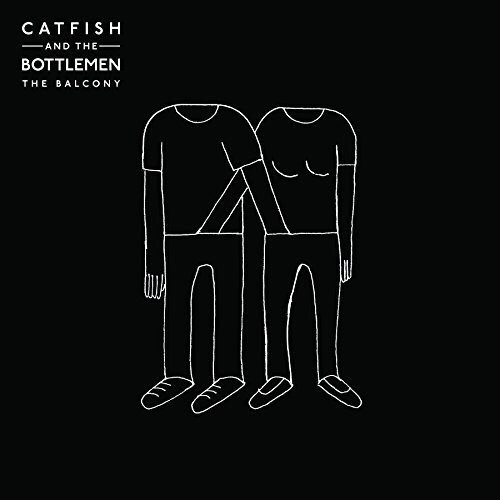 If you like any of these bands, then go and give Bluff a listen on Spotify too. https://open.spotify.com/artist/2clhU0qddvWqYK09rJ2Pin?si=m2TRYDC-QVO3EDMH0-Lv8g

Events and Music Editor. Main interests are music, fashion and anything controversial.